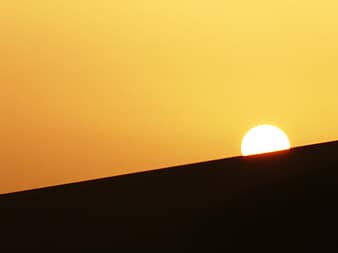 Not a lot of people have heard of soil solarization. It’s an environmentally friendly method of getting rid of pesky weeds and pests/insects in the soil with the aid of sunlight.

It’s mostly used in areas that have plentiful sunshine. Nevertheless, the method can still be employed in chillier areas, but the outcome may not be quite as good as when applied in high temperate areas.

But whichever be the case, soil solarization can work ‘magic’ in your struggle against unwanted pests and weeds.

The soil solarization process is quite simple, really. There are no chemicals involved. It entails capturing the sun’s energy and radiant heat, which is then transferred to the soil, causing biological, chemical, and physical adjustments within.

Such type of changes has the ability to get rid of soil borne pathogens, which includes bacteria, fungi, nematodes, pests and weeds.

This can be done by covering the soil with a clear tarp made of plastic material, which consequently traps the solar energy from the sun.

1. Clear the area of any debris and then water the soil.

2. Cover the soil with a transparent plastic material. Make sure not to use black or white plastic covering, as they don’t allow enough heat pass through to the soil.

3. Dig a little bit around the edges of the plastic to bury it deep in the soil. This will keep it intact to trap enough heat.

4. Leave the plastic covering in place for approximately 4 to 6 weeks during the period of the year when the soil is able to receive enough direct sunlight. This is mostly during the hottest part of the summer.

5. Take away the plastic material once the allotted weeks are over.

Is soil solarization appropriate for your garden?

Well, it’s best suited for heavy soils – those with mixtures of loam or clay. It works best on such soil because they hold water better than light soils.

Due to the high water retention of heavy soils, they’re able to produce enough steam needed to kill off weeds, insect eggs and nematodes in soil.

Soil solarization may not be as effective when used on a sandy soil, because they don’t retain water like heavy soils and don’t produce enough steam. If you must use solarization on sandy soils, then you’ll need to lay drip irrigation lines under the transparent plastic material cover and then add water from time to time.

This is what is going to happen; every morning, water beads will appear underneath the plastic covering, and then disappear by noon when the water must have turned to steam. It will repeat the same process the next day, and so forth.  Whenever you notice fewer water beads in the morning, then it’s time to add water to the soil.

Soil solarization can be used on any area, in as much as there is enough tarp covering. Do remember that, you’ll need a lot of water, soil free from weeds and plastic covering buried for at least 4 weeks for you to get the best from this process.

Studies reveal that soil solarization can help prevent the growth of weeds both in the short term and long term.

In 2011 and 2012, the effects of soil solarization under different conditions were studied by Texas A&M Horticulture Department; The Texas A&M University System.

Two plots were prepared together for each year of the study. Both of the plots were filled with water to the depth of 6 inches, after removing all the plant debris. And then, .one plot was covered with transparent plastic, with the edges properly secured to keep the steam and heat produced intact.

The study lasted for about 30 days in each of the year (2011 and 2012), and it compared solarized soil and bare-ground. The temperatures of the solarized soil was as high as 180°F in both years, while that of the bare-ground barely reached 115°F and 120°F.

To conclude, you can make use of soil solarization to get rid of weeds in your garden, both in the short and long term. But solarization also tends to kill off beneficial soil organisms as well. So, you should remember to add organic fertilizer to the soil after solarization.

Working in a garden means a lot of bending and working on your knees, which can…

Outdoor activities are healthy for growing children. If their screen time is shooting out of control,…

Straw Bale Gardening – How To Grow Plants In Straw? 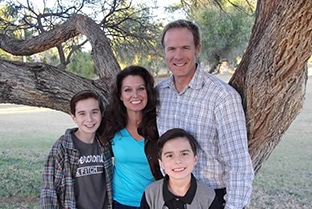 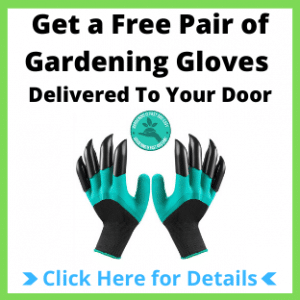 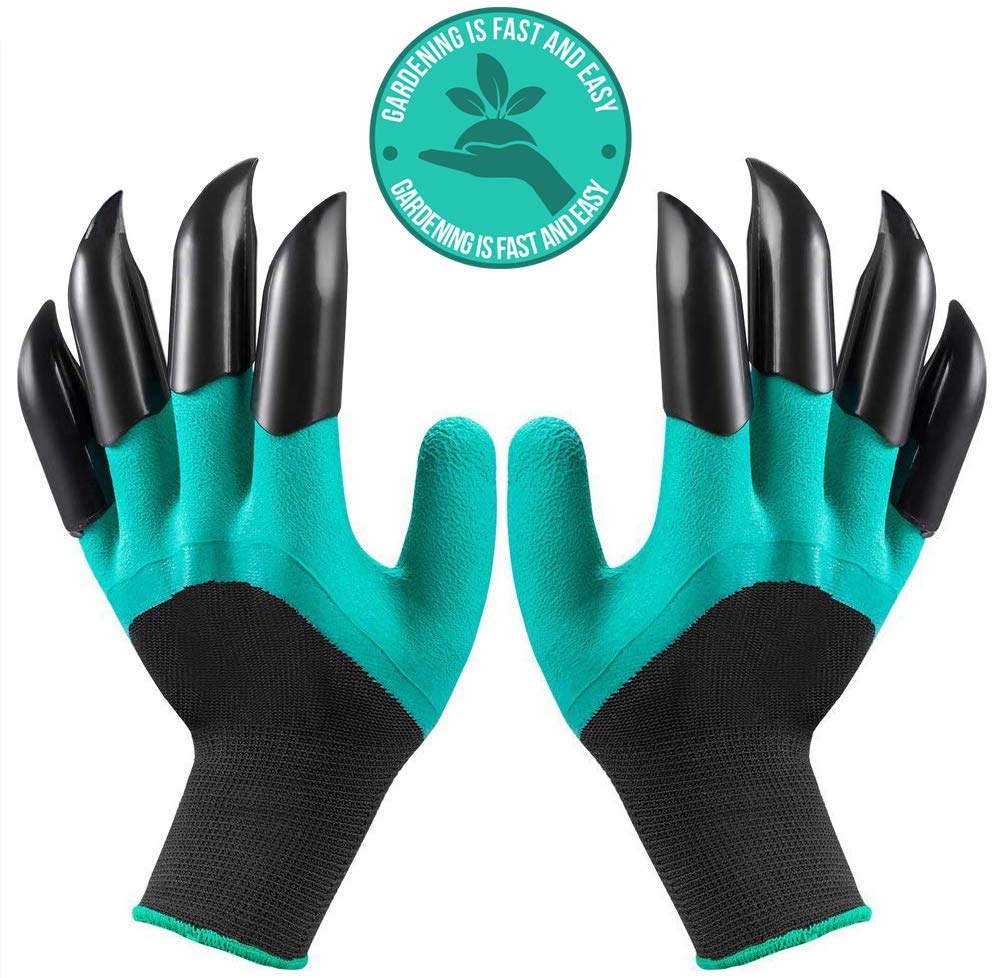